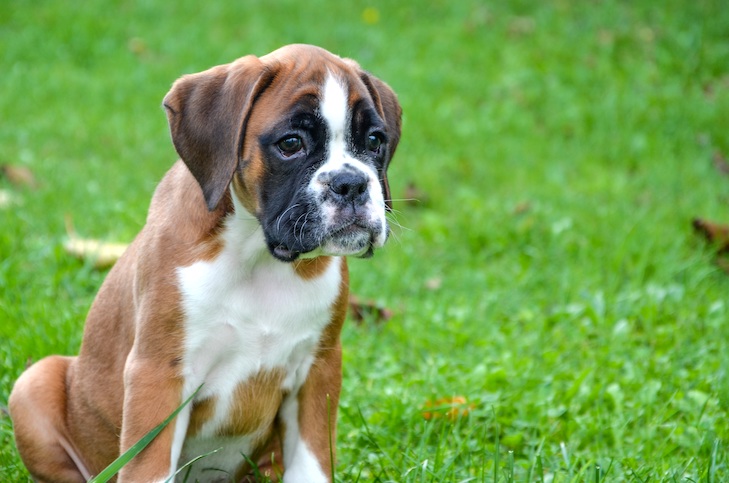 How to deal with a dog eater?

You double up and try to please your pet. Once again, however, what you hopefully gave him in the bowl was sniffed, possibly licked, and then ignored? Dogs, like humans, have their tastes and preferences. Perhaps the pet simply does not like the food you give it. However, there are many reasons why the pooch does not want to eat! We suggest what are the most common.

If the situation in which the dog does not want to eat happens sporadically, and in the meantime he has not eaten anything during a walk or has not been served with anything by household members or guests, there is probably nothing to worry about. Dogs, like humans and other animals, also have their better and worse days. As a rule, skipping one meal is not a cause for concern.

Perhaps the doggie got fed during the day and is full, or has had a hearty dinner so he isn’t just hungry in the morning. Similarly, in the case of dinner – if the breakfast was solid, the dog may be simply full, so he does not want to eat dinner.

However, if the dog refuses to eat what it has liked so far, consult a veterinarian to rule out possible health causes. If he ate something while walking and then refuses to eat – for his safety also go to the vet.

Usually, however, the reasons why a dog refuses to eat or to eat casually are more prosaic and harmless. Most often, the dog does not eat because:

There can be more reasons why dogs do not want to eat their meals. Remember that any behavior change that is not episodic in nature requires a medical consultation. In the event that the dog refuses to eat at all, no matter how attractive it is – such consultation is advisable immediately. It may be a sign of health problems, often even very serious ones.

How to encourage a dog eater to eat?

If you suspect that your pooch’s average appetite may be due to one or more of the situations listed above, the easiest way to find out is to change your approach to feeding your pet.

Some dogs, used to being given different treats during the day – often much more attractive than food – are just waiting… for better!

To encourage your dog to eat, it is worth:

Remember that each dog is different, although each has a lot in common with the rest of its species. Both the Little York and the Big German Shepherd have a similar instinct: hunting and capture. It is therefore worthwhile to diversify his meals: delicious, healthy and fragrant food, as well as the method of its administration. Your pet will like it!